Known as the most acrobatic fish in Tampa, tarpon is valued by anglers who enjoy a spectacular fight when fishing. If you’re ready to get started in tarpon fishing, reach out to Tampa Bay Tarpon Fishing Charters.

Tampa has some of the finest tarpon fishing Florida has to offer.

Tarpon is a mighty game fish residing in Tampa Bay. Its highlights are its power, size, and flexibility. When hooked, they struggle by jumping as high as 10 feet and rattling their gills like a snake.

Some people also refer to the tarpon as Sabalo, Silver Sides, or Silver King. They’re edible, but most people prefer not to eat them. This is because they have tiny and hard to clean bones.

Everything you Need to Know About Tarpon in Tampa Bay

Tampa Bay’s average tarpon weighs around 25 to 80 pounds. However, the heaviest tarpon caught in Florida was 243 pounds.

Florida’s tarpon peak season starts in May and ends in July. Tarpon start spawning as early as February and mid-March and lessen in number by September to November.

These fish love temperate waters, so the best place to find them are in warm waters in warm seasons. Places such as rock ledges, bridges, flats, and rivers are popular spots for tarpon fishing.

Often, anglers use light tackle, fly fishing, bottom fishing, and spinning to capture tarpon. However, fly fishing around bridges isn’t recommended because that’ll cause you to lose the surrounding fish.

You can use dead or live baits, such as shrimps, mullet, pinfish, and pilchards. Alternatively, catfish work great when bottom fishing for tarpon.

Why Choose Tampa for Snook Fishing

Tampa Bay’s waters are known to be abundant with tarpon from May to July. Hence, anglers seeking tarpon in Florida flock to Tampa.

Tarpon in Florida are under a catch-and-release order. However, an exception can be made if you’re after a state or world record. For this, you need a tarpon tag, which can be bought and used one per year per person.

Why Choose Tampa, Florida as Your Next Snook Fishing Charter

Tampa Bay Florida Fishing Charters has your back when it comes to tarpon fishing. We’ll hook you up with the best fishing charters in Tampa for a smooth fishing adventure. 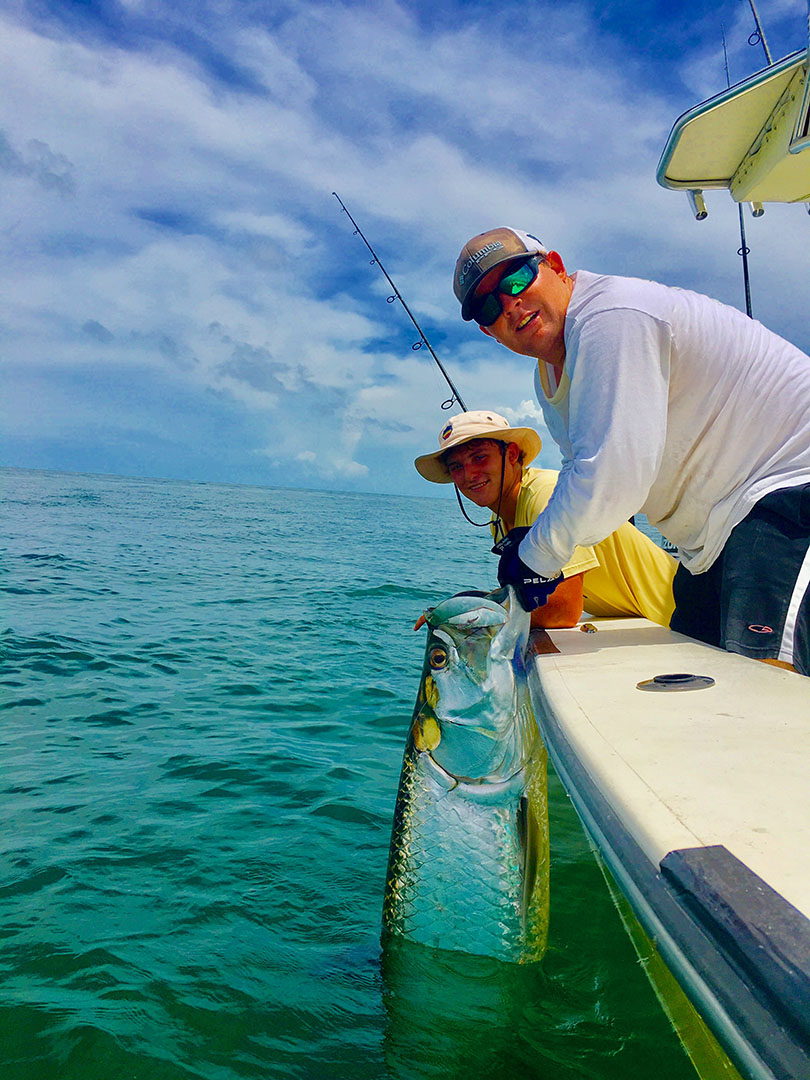 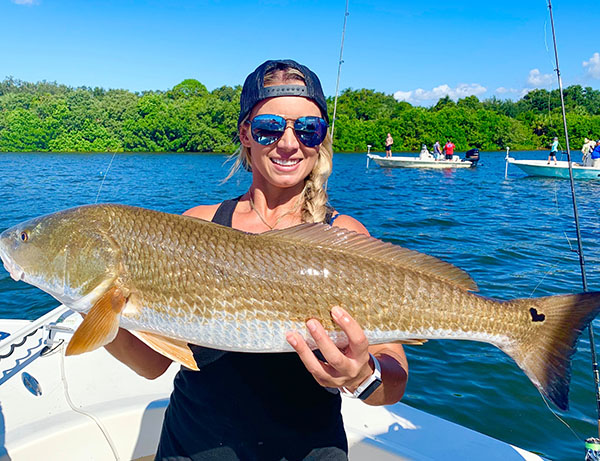